Art has always been used as an emotional outlet, allowing individuals to express their angst, joy and sadness in a healthy way. There are so many different forms of art not only literature, music, paintings, and dance; but all forms of art are filled with emotions and memories. The best pieces of art touch our hearts and evoke feelings within us, and that is what makes art so powerful. Whenever times of trouble or distress arise so does art and the AIDS epidemic was no exception.

The SILENCE=DEATH graphic is a well-known staple for the AIDS/HIV movement. It was created by a group of artists named Gran Fury who were heavily affiliated with ACT-UP (AIDS coalition to Unleash Power) in New York. Gran Fury created pieces hard to ignore, they were controversial, confrontational and bold. SILENCE=DEATH was there response to William F. Buckley suggesting every individual with AIDS should be tattooed on their upper forearm and buttocks. “The inclusion of the pink triangle also advances the position that the failure to act to end the epidemic, particularly on the part of state officials, is a form of genocide.” (Sember et al)

During the AIDS epidemic, ACT UP became a force to reckon with; organizing mass protests, demonstrating their desire for awareness and demanding help in ending the AIDS crisis.

In 1989, ACT UP held a protest rally in front of Municipal Building, calling the former New York mayor Ed Koch into increasing support for the health corporations to meet the ever-growing AID cases, housing for homeless people infected with AIDS and prevention education for schools and drug users.

Larry Kramer’s “The Normal Heart” was a play centered around a gay writer named Ned Weeks living in New York between 1981 to 1984. Ned attempts to gain supporters to protest and bring awareness to AIDS, all while more of his friends are becoming infected. It was also no secret Kramer mirrored many of the characters stories from the events of his associates/friends. The play is a representation of the reality many were facing during this chaotic time in society. 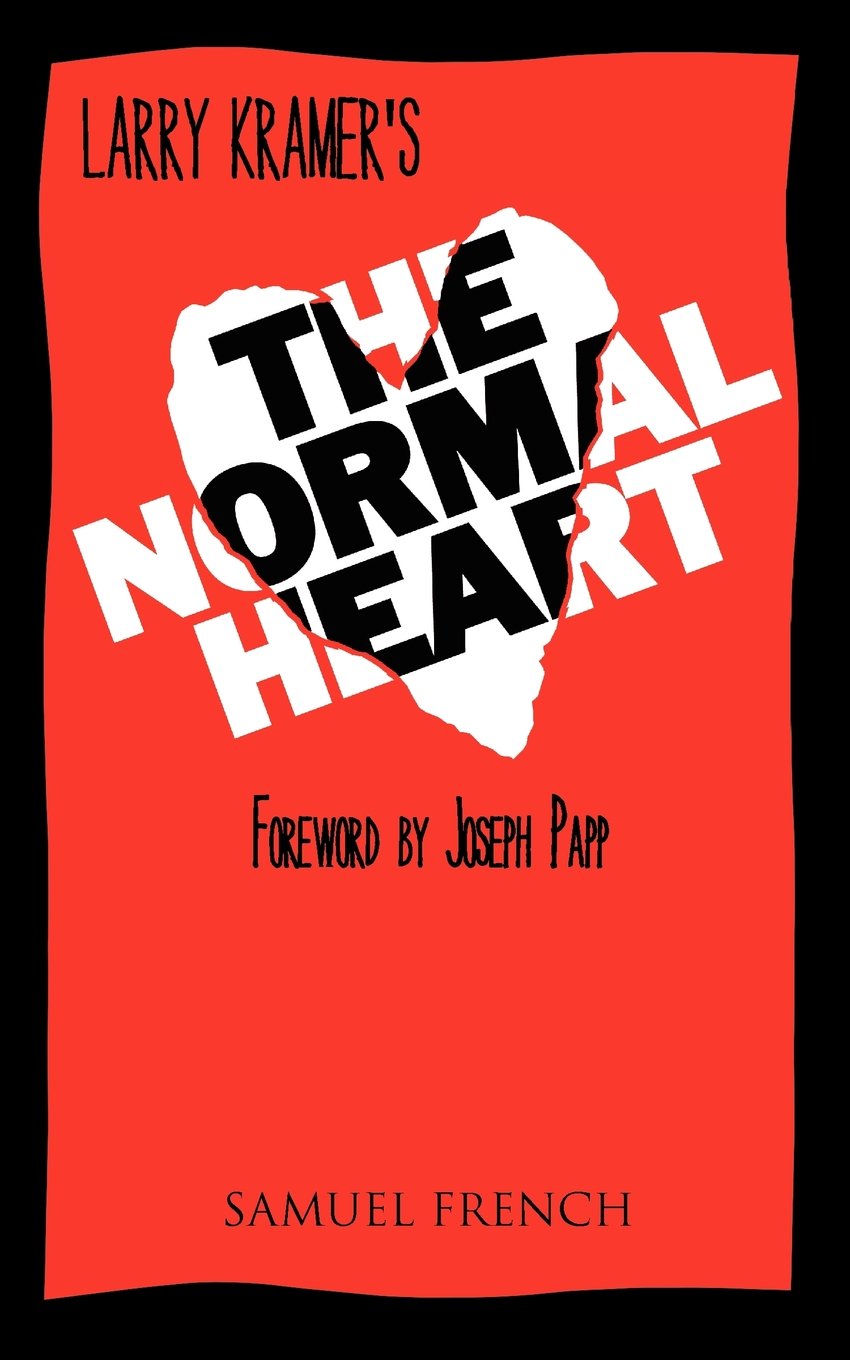 Dance was also used as an outlet to bring awareness to AIDS; Neil Greenberg’s “Not-About-AIDS-Dance” was created after he lost his brother and eight other friends to AIDS. Throughout his performance he uses projections of written texts to inform readers of the deaths of his brother and friends, the death of another dancer’s mother, as well as, his HIV positive status. Greenberg used dance to reveal intimate information to the audience, allowing for a deeper bond between them and a stronger emotional connection.